Vincent Beaurin's oeuvre is a sensitive exploration of colours, surfaces and materials. Finding the most appropriate form to let a living and atmospheric colour unfurl in space. To obtain the hypnotic effect of these radiating disks, the artist makes sure he assumes the production process in its entirety, down to the most ritual operations refining the form. The artist trims his polystyrene spots using a toothed saw and a scraper brush, with no real possibility of any reworking, pentimento-like, challenging the « know-how » of a made-to-measure work. Through this chiseling of free and autonomous forms in space, this work has to do with the legacy of modernist abstraction, while linking up with a longer-term aesthetic history which, from Turner to Kandinsky, focuses on revealing the boundaries of the visible in the activity of thresholds of colour.

We could talk about a quest for the primordial form, whose unstable outlines are made and unmade in the gradual appearance of colour. For the work on chromatic vibration is also sophisticated. Vincent Beaurin covers his ocelli with glass  beads and sequins, then, after glueing the piece with epoxy resin acting as a fixative, he sprinkles the surface of these coloured sequins, which resist any alteration in an exposure to light, and the corrosive effect of ultraviolet rays. He repeats this operation several times after the piece has dried, It is the multiplication of these fine skin-like layers which optimizes the subtle vibration effect, based on the principle of the optical mixture of colours given their best look by shades of tints and values shared between the centre and the edge of the picture (Vincent Beaurin is a keen reader of Goethe's Theory of Colours).

This aura effect refers quite literally to what Walter Benjamin meant by « the here and now of the work, the uniqueness of its presence in the place where it is ». The surface radiates around itself while keeping a distance to avoid turning this presence into a simple visual fact. Tactile gaze and presence in the place go hand-in-hand here: they are a matter of balance and tact. The form of the disks results from a gradual erosion of the volumes and surfaces, akin to craftsmanlike honing whose precision asserts the technical complexity of the gesture, to reach a carefully adjusted limit. What sort of limit? That of a minimal congestion of bodies. Being at once very present in the visual field while disappearing as an object: defined and elusive, all at once. The ocelli lend form to what Goethe poetically called a light image (Lichtbild). So we think of celestial bodies, not only the sun but stars and even planets, too.

In The Thirteenth Constellation (Serpens), produced specifically for his first show in Barcelona, Vincent Beaurin turns into an engraver of stars. The distribution of these ocelli creates a curve with cosmic echoes: or how to conceive of abstraction in painting as a perceptible way of finding your place in the complex world of shapes, sensations and relations. Thirteen ocelli form an alignment of stars. The number is carefully chosen. It refers here to the « thirteenth constellation » known as « Serpens », in astrological vocabulary. Though a subject of discussion among specialists of the signs of the Zodiac, this 13th constellation, illustrated in tradition by a man with a snake wound around him (the man is in fact Asclepius, a physician who, according to Greek mythology, stunned one snake and saw a second one bring it back to consciousness with one herb), is placed between the constellations of Scorpius and Sagittarius, and symbolically represented by a snake wrapping itself around a rod, now an emblem of medicine. It is said that this sign brings harmony and well-being.

It is this snake coiled around a rod that some Catalan archaeologists found in 1909 in the ruins of Ampurias, close to a Greek statue that was quite quickly identified as the mythological figure of Asclepius, the Graeco-Roman god of medicine. Which brings us back to a principle dear to Vincent Beaurin: the catharsis of colours. Contemplation of these ocelli in mid-air is conducive to the quest for a state of physical and mental well-being (Goethe talks of a « prose of temperaments », describing a colour diagram). Their absorbed fixation makes it possible to remove oneself, the better to experience the sensation of being in the world. It introduces what François Roustang, the great champion of the return of hypnosis in the therapeutic field, called a vigilance which « gives us access to the power of configuring the world ». Vincent Beaurin?s Thirteenth Constellation is a springboard for an inward-looking daydream in which is enacted an authentic organizational power in the individual faced with his environment. Neither a vanishing point, nor a sky line, it sets us up in an intoxicating state of weightlessness. Luxury, calm and pleasure - luxe, calme et volupté - under the benevolent sign of Serpens. 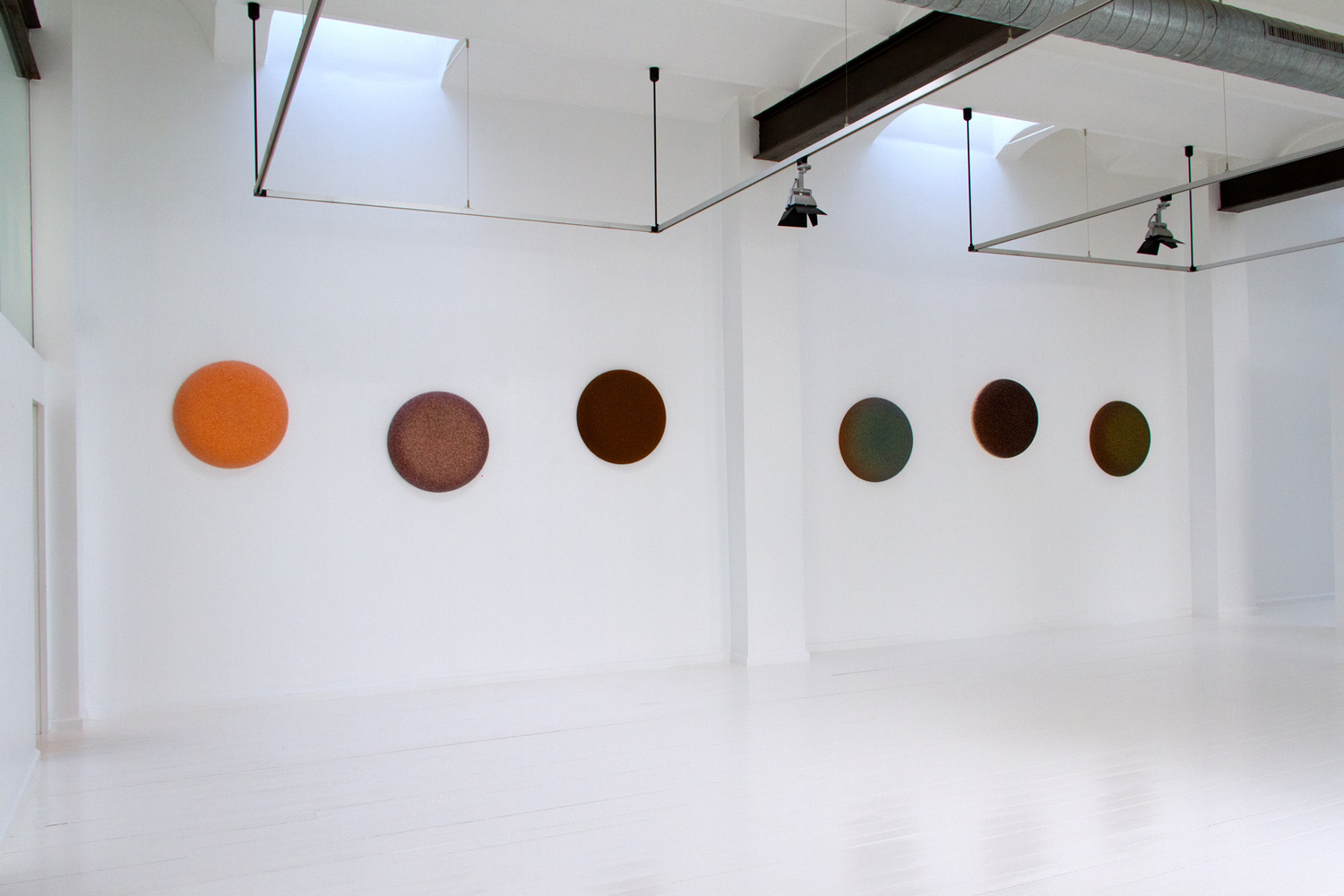 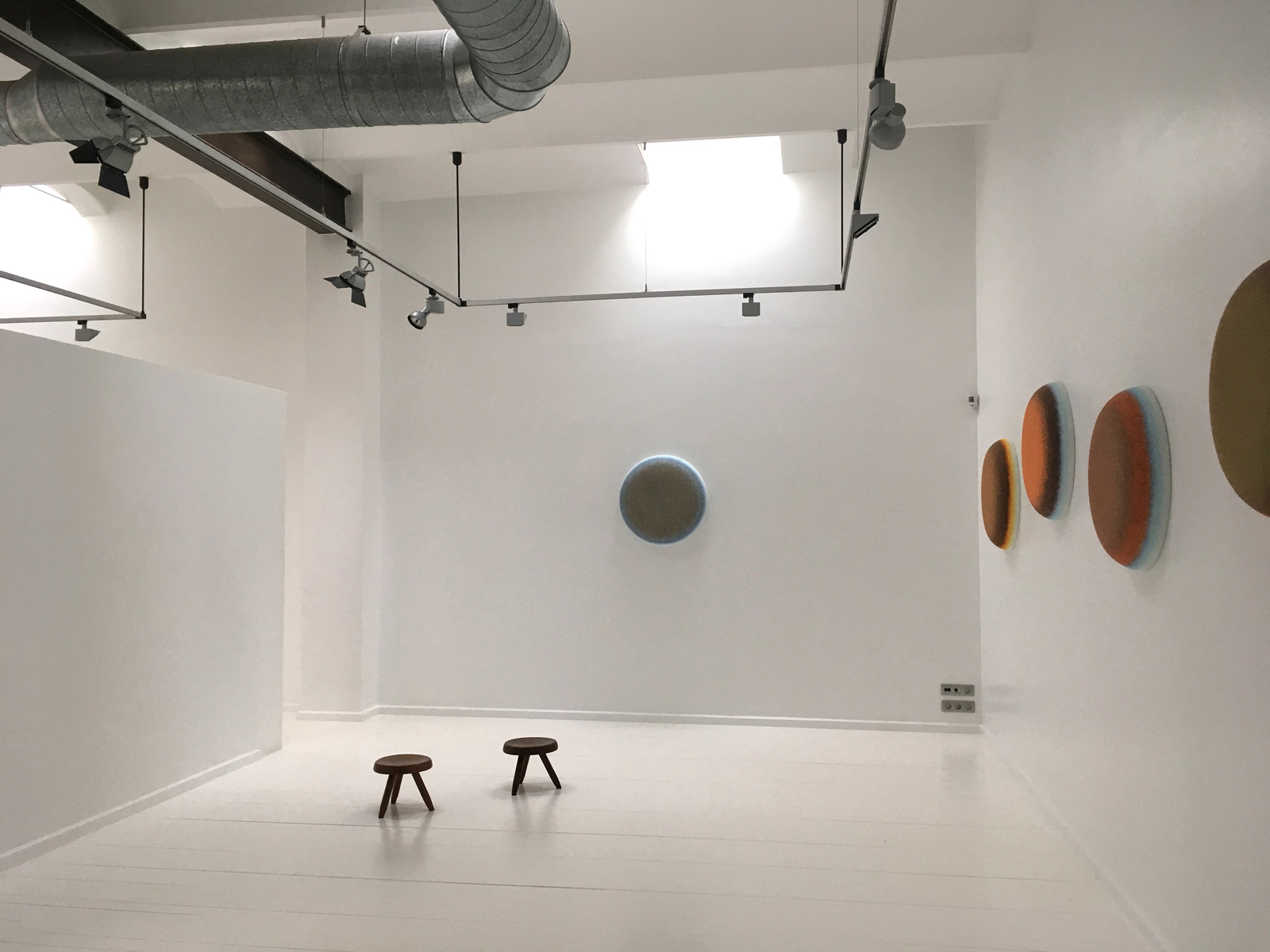 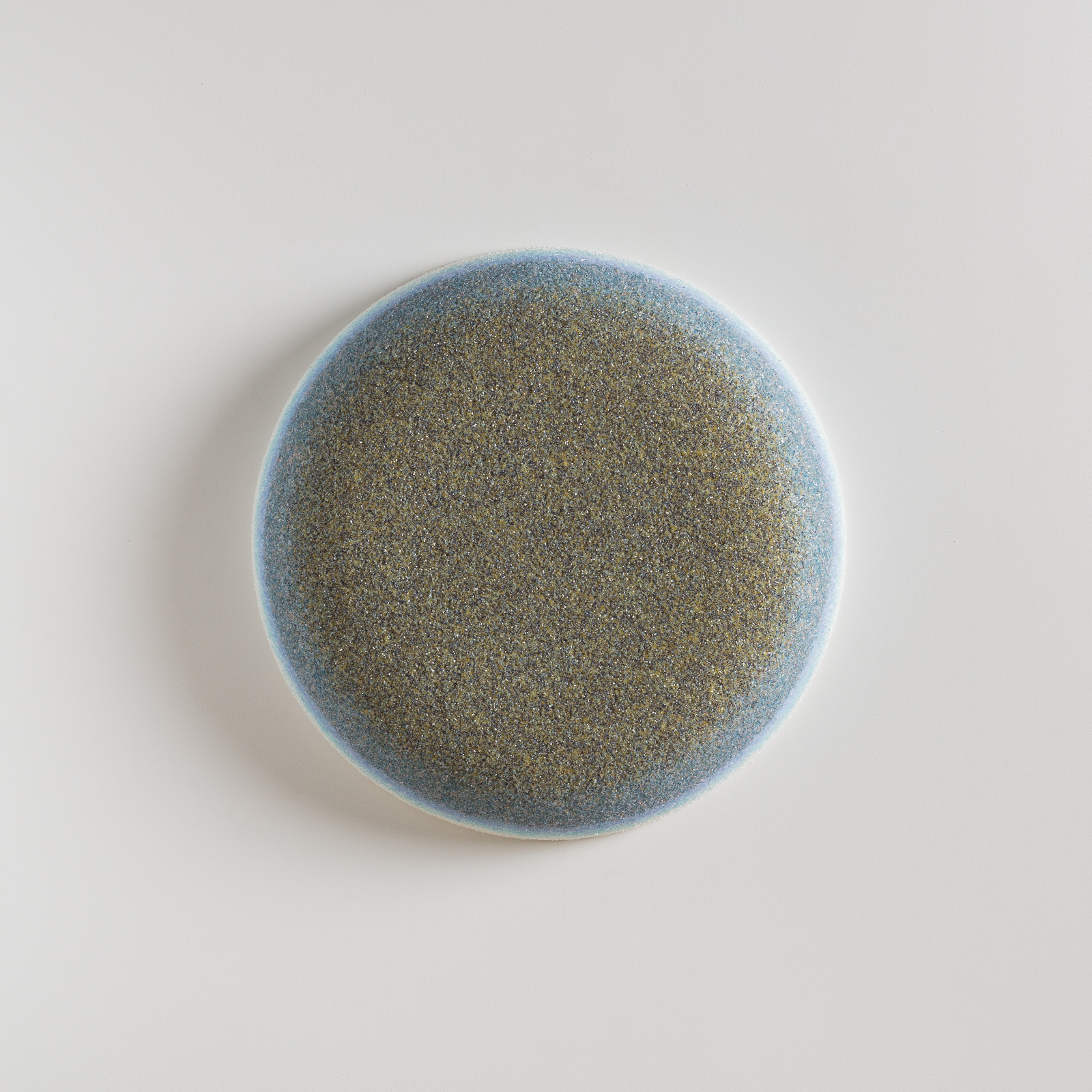 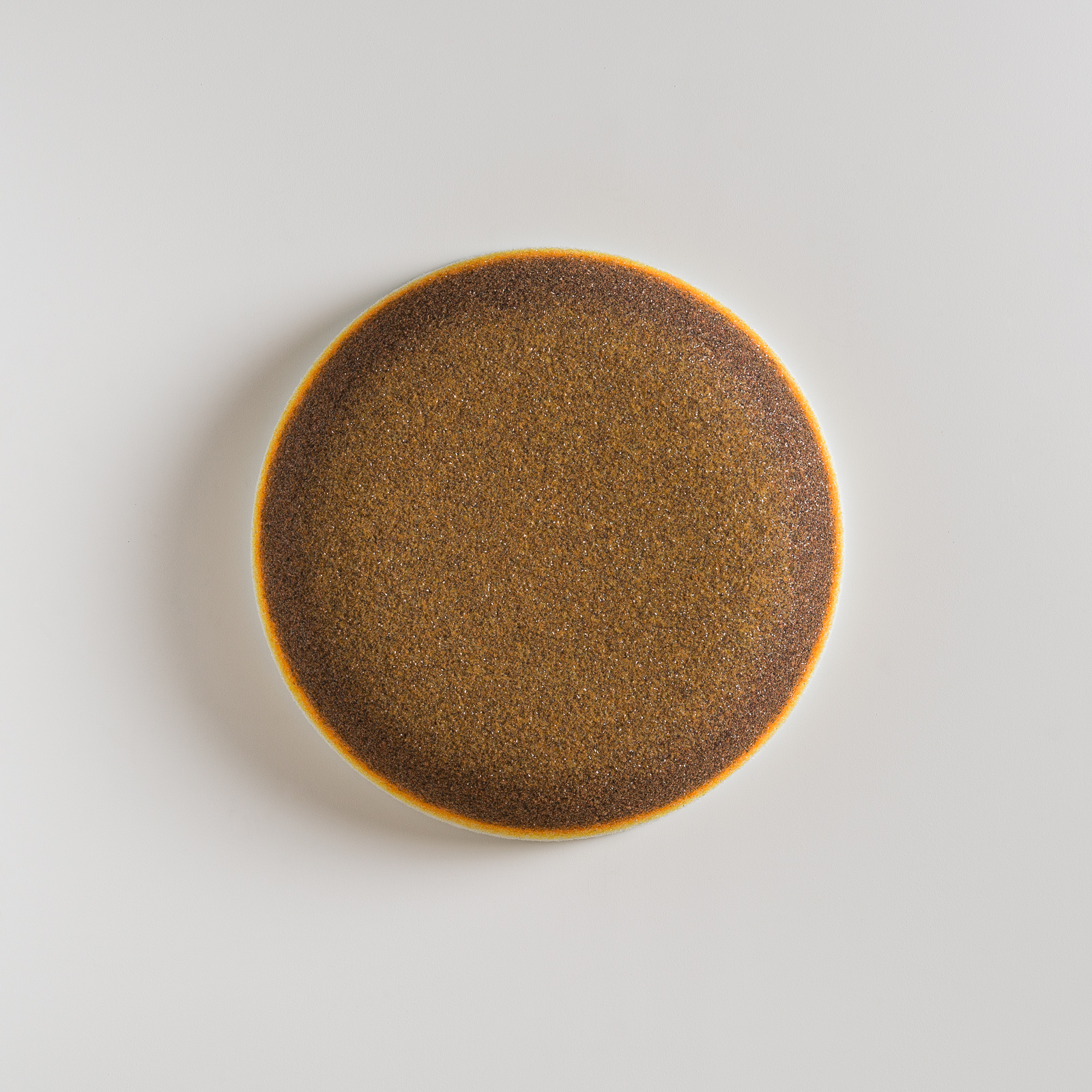 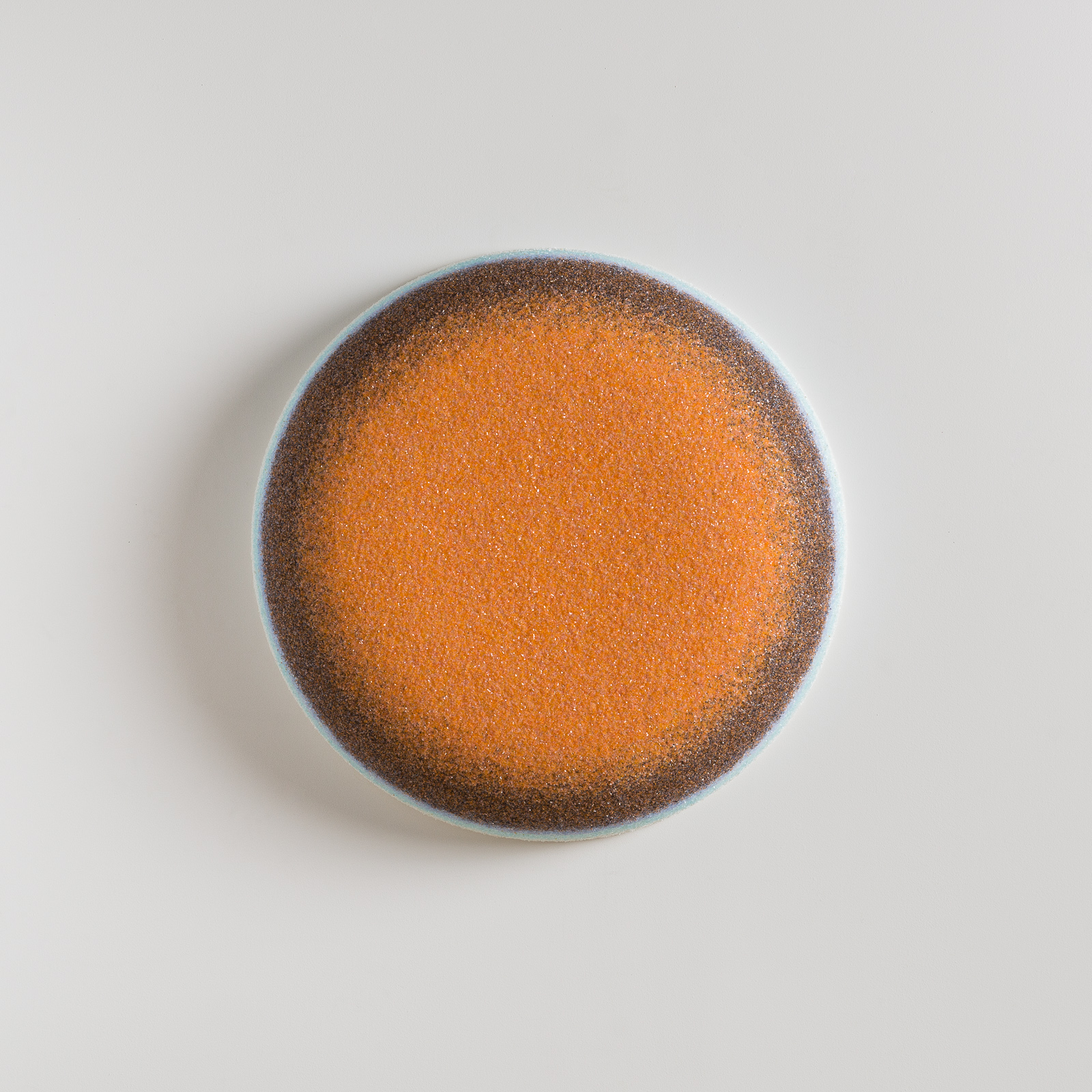 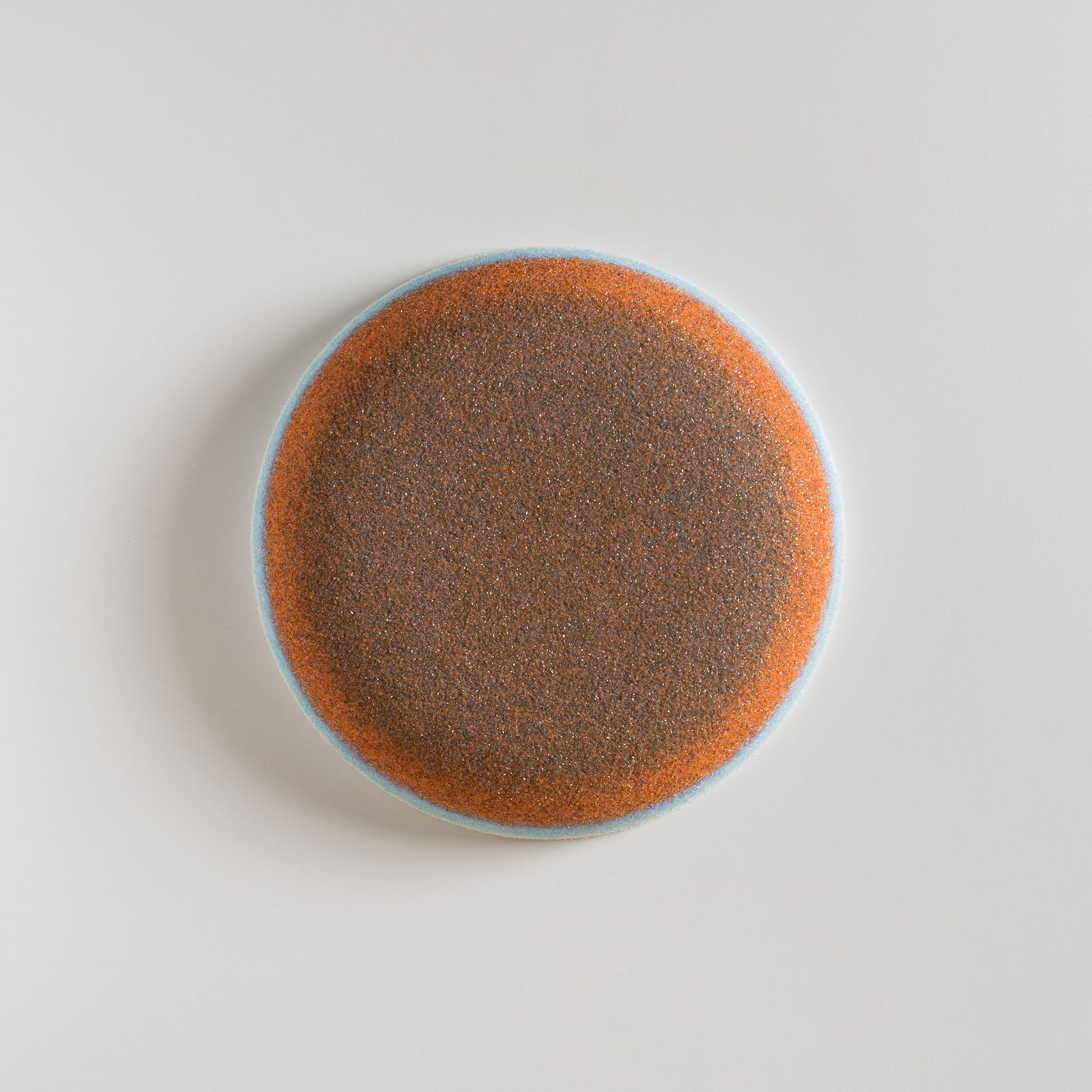 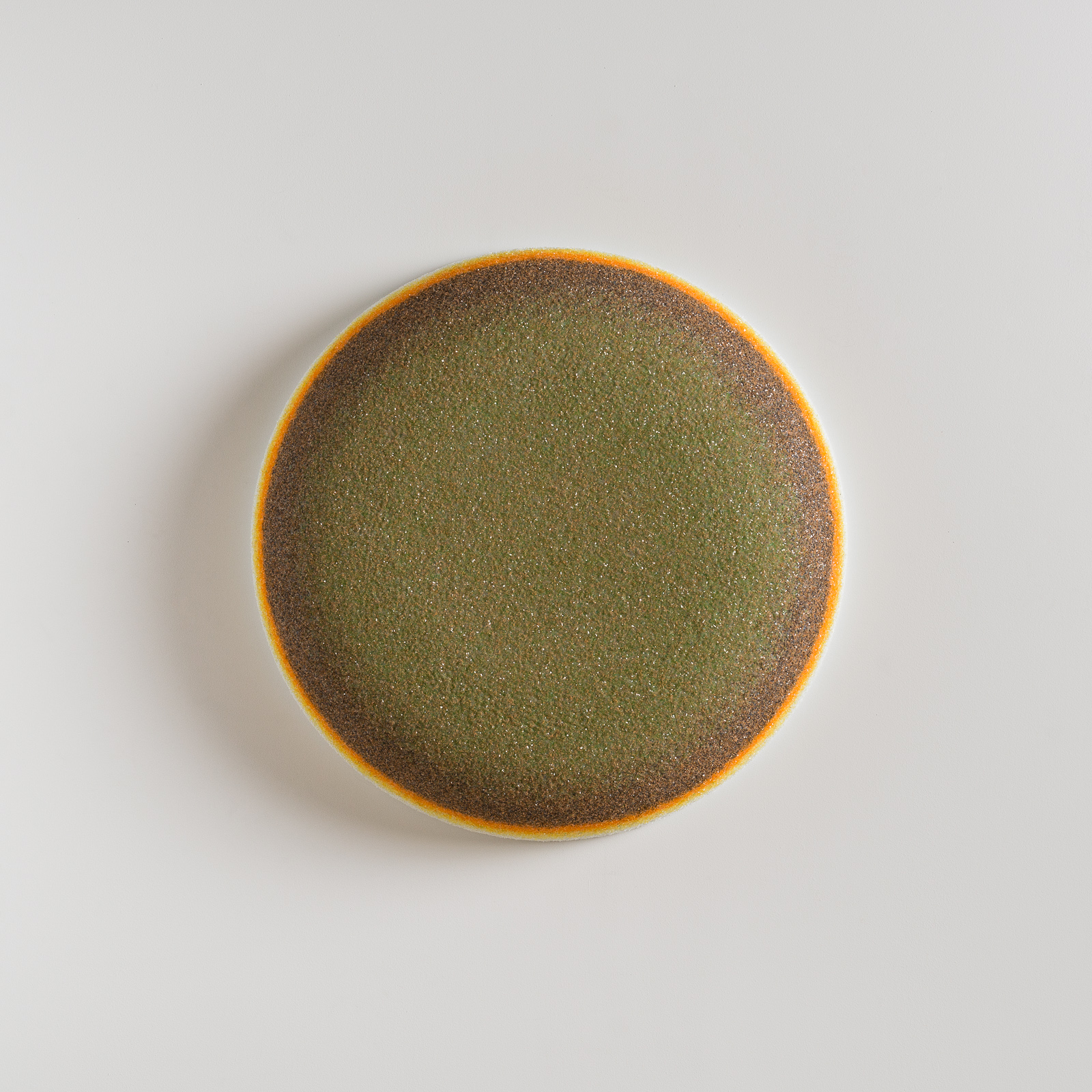 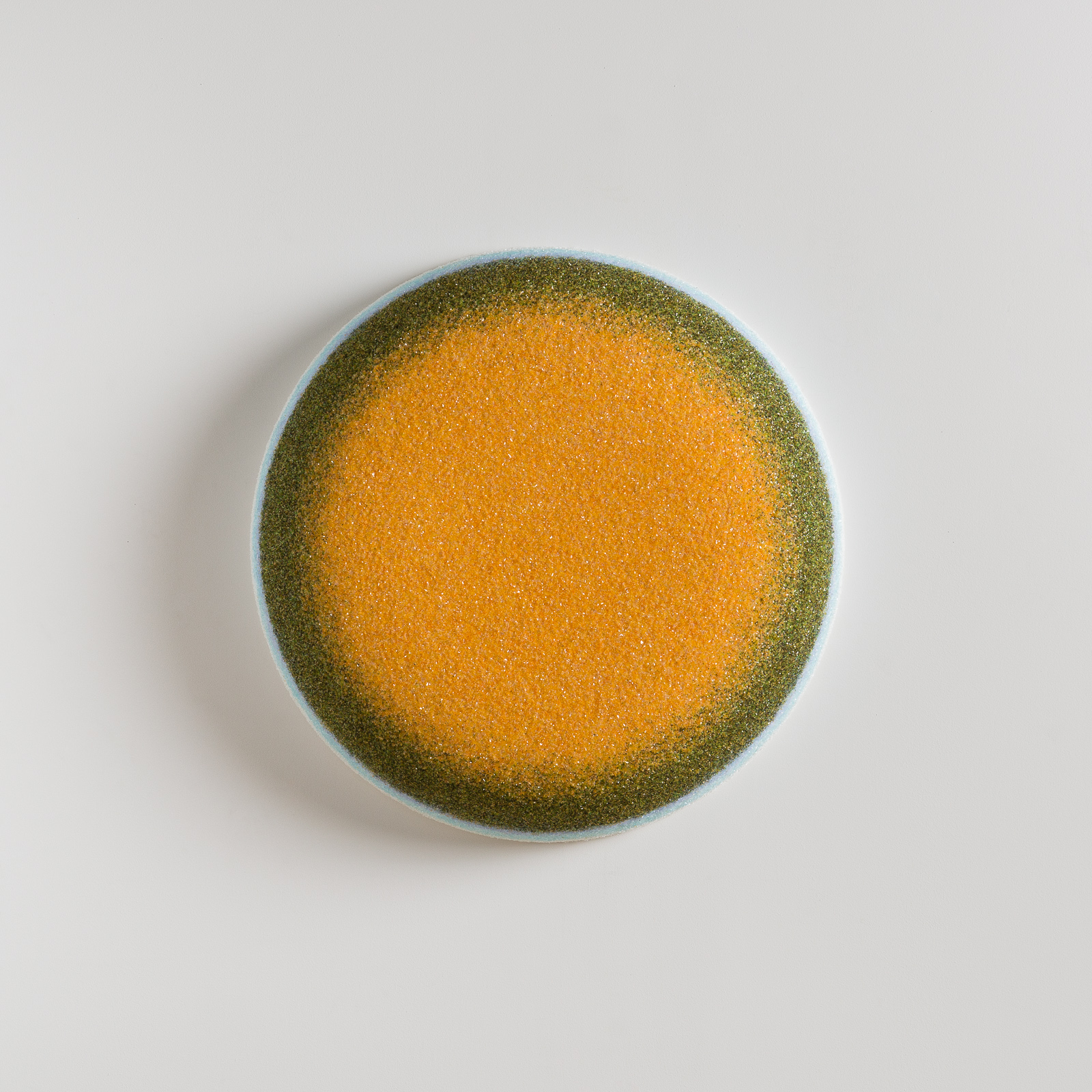 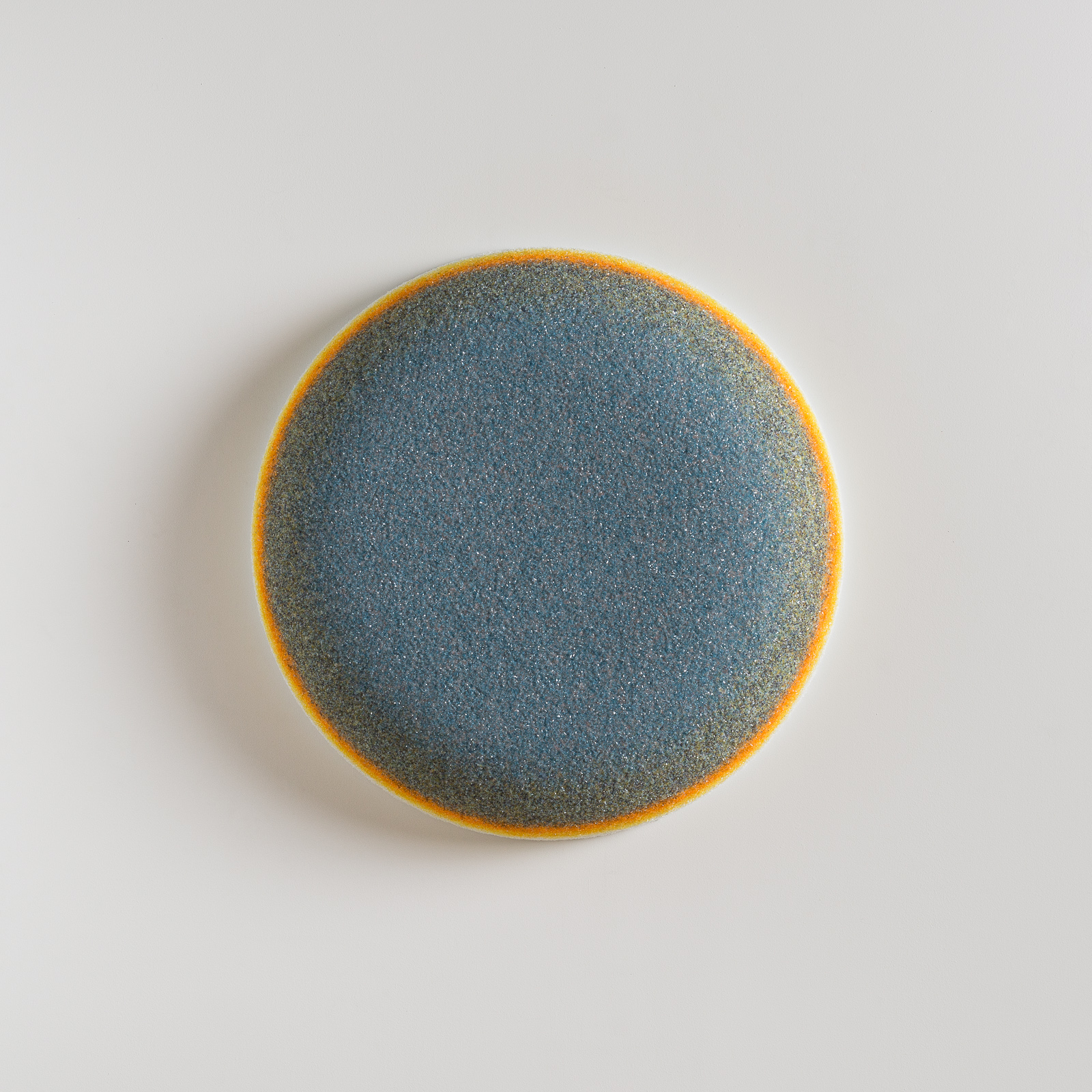 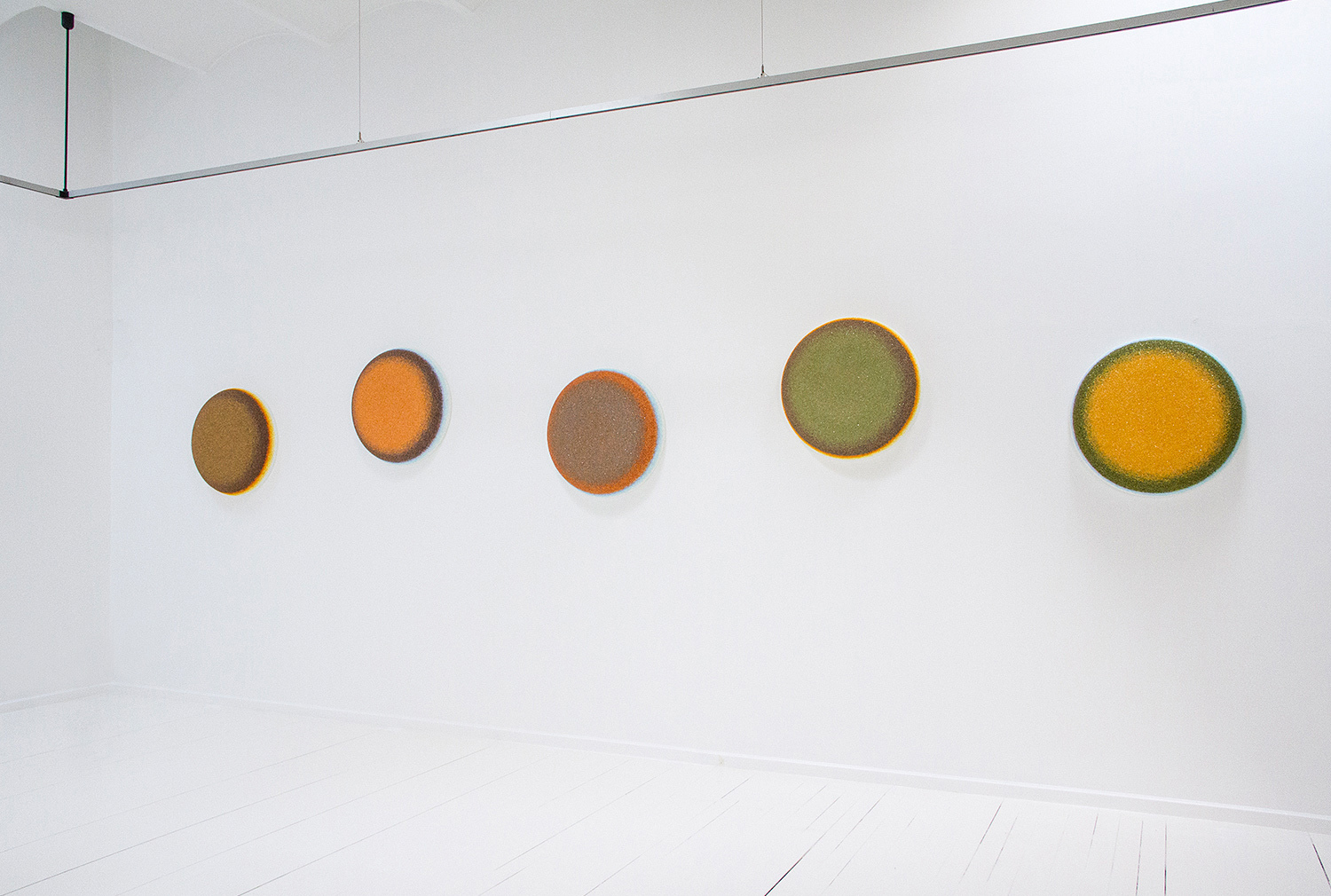 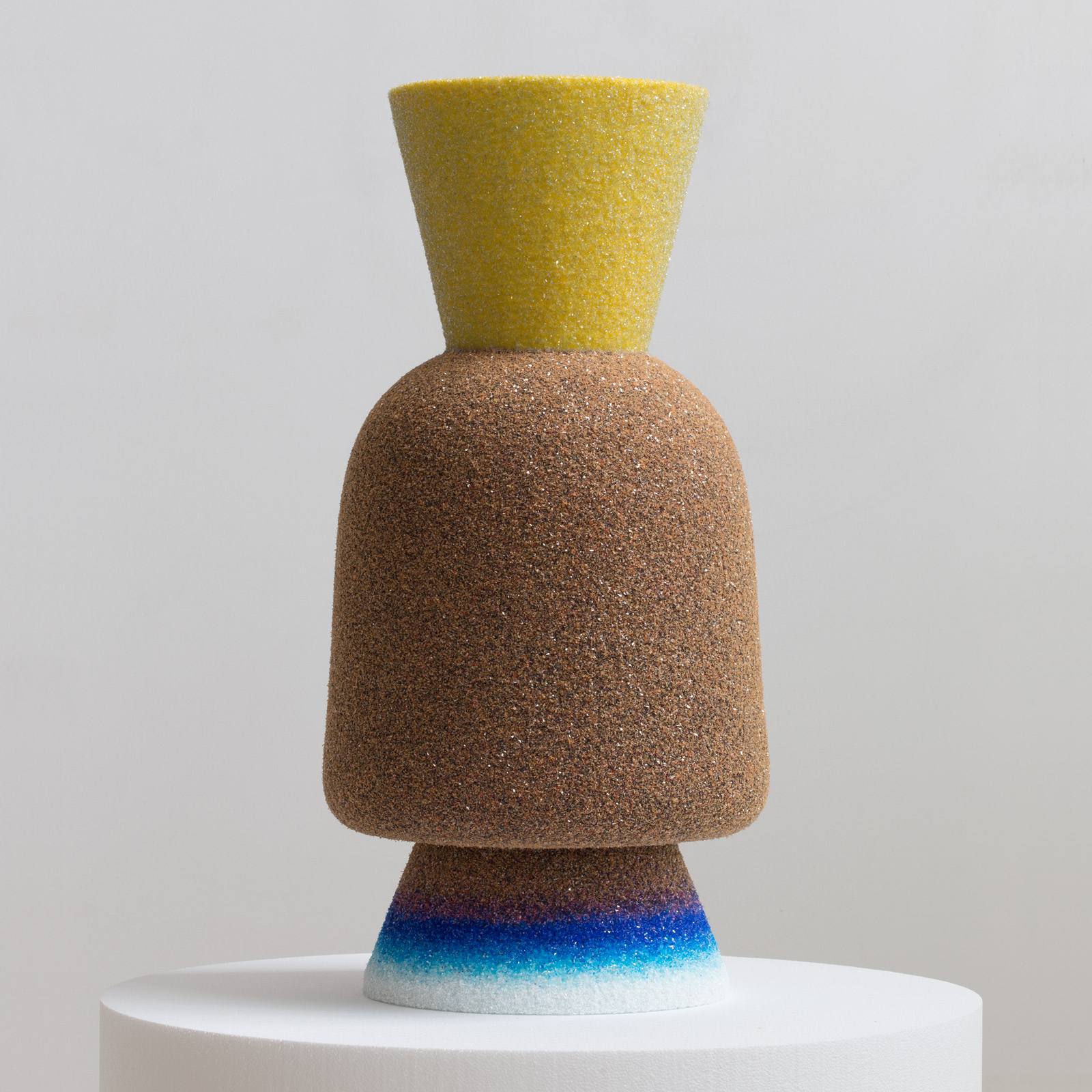 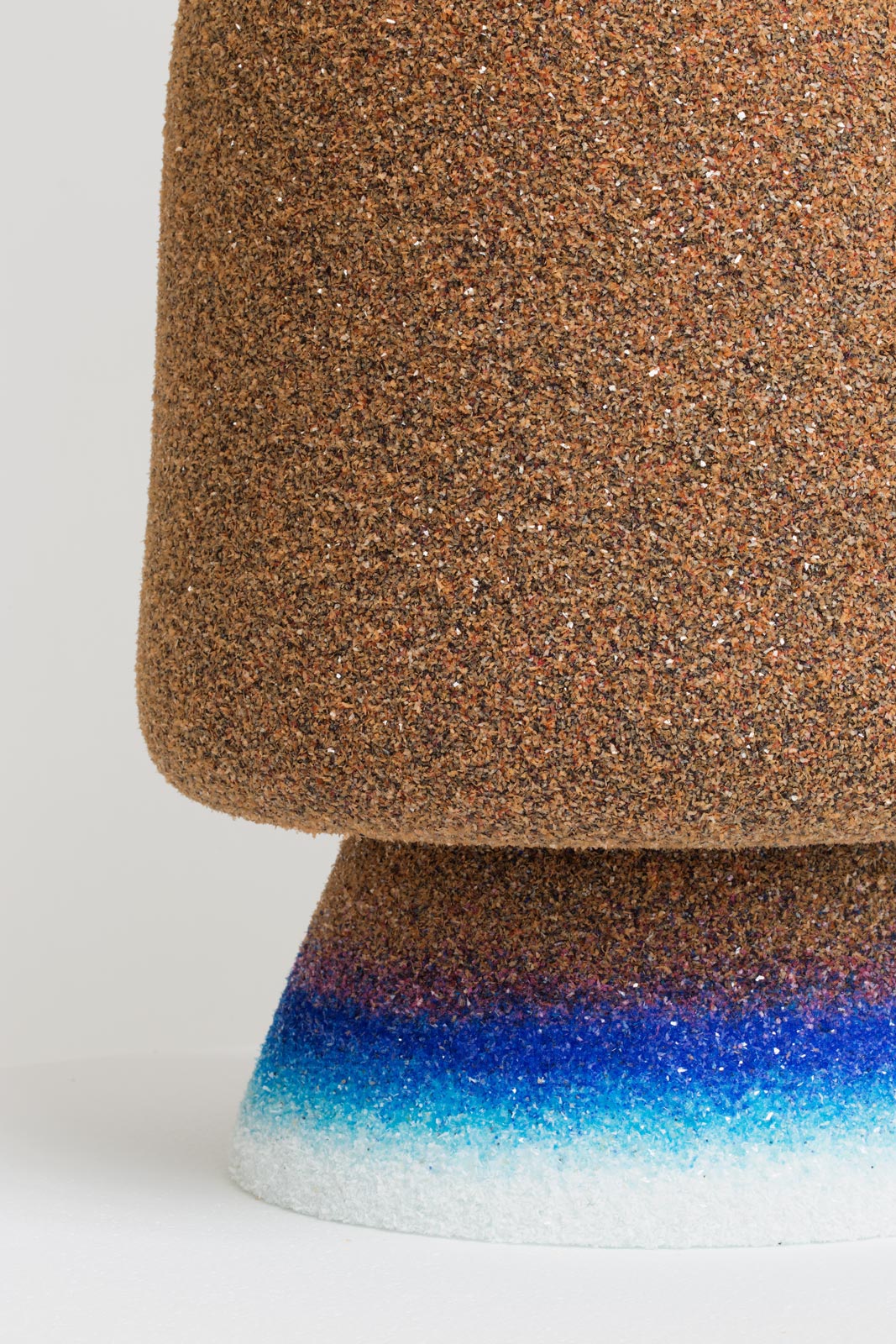 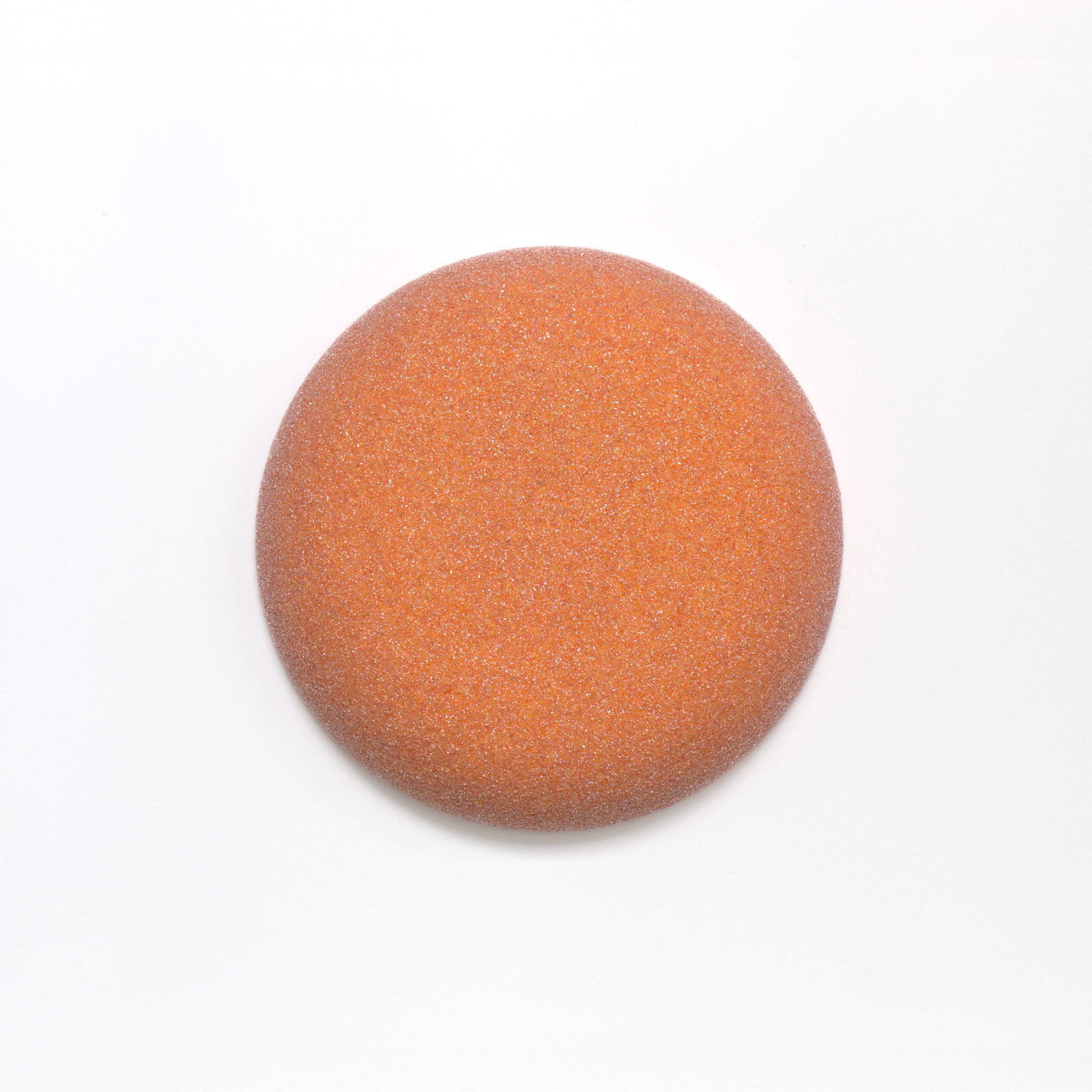 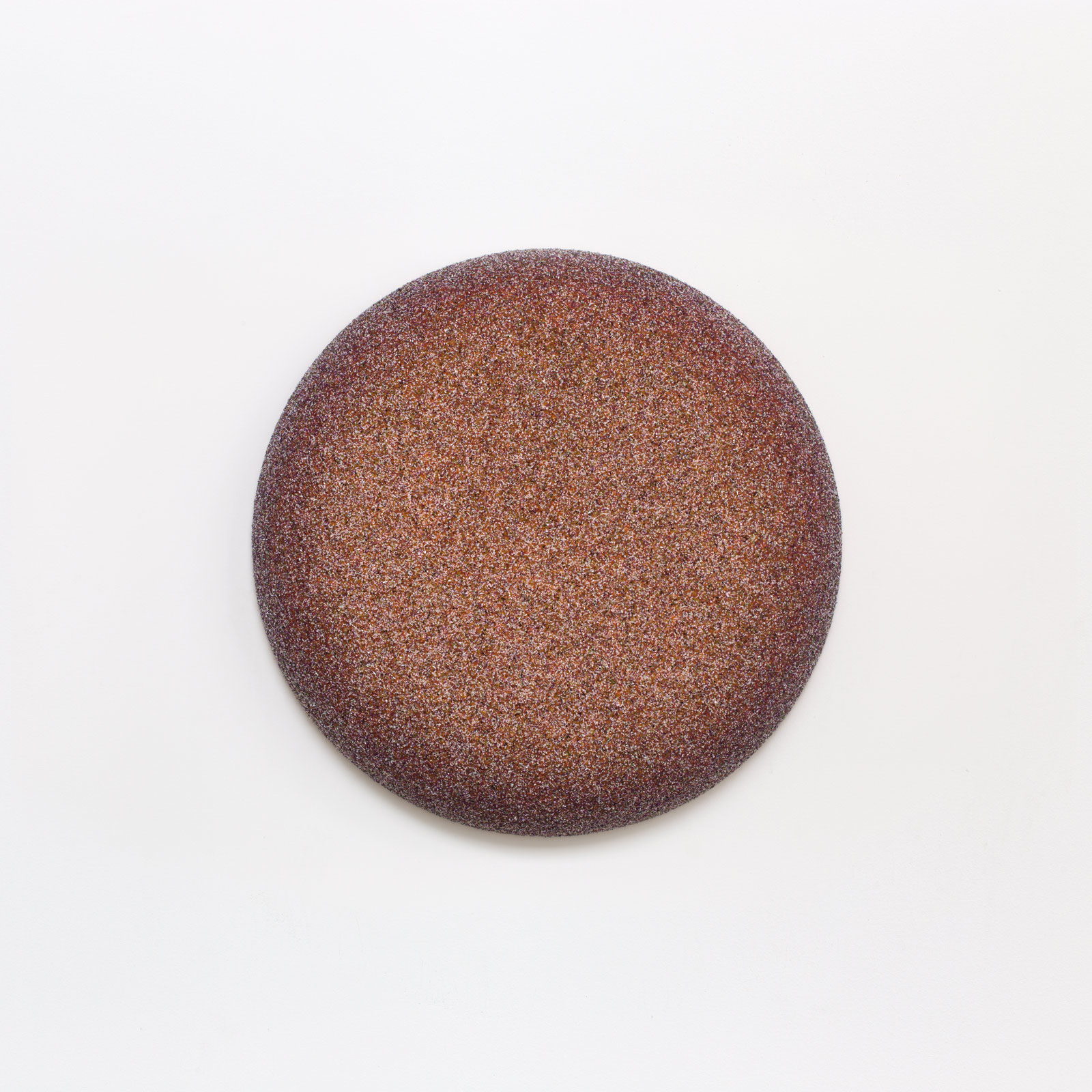 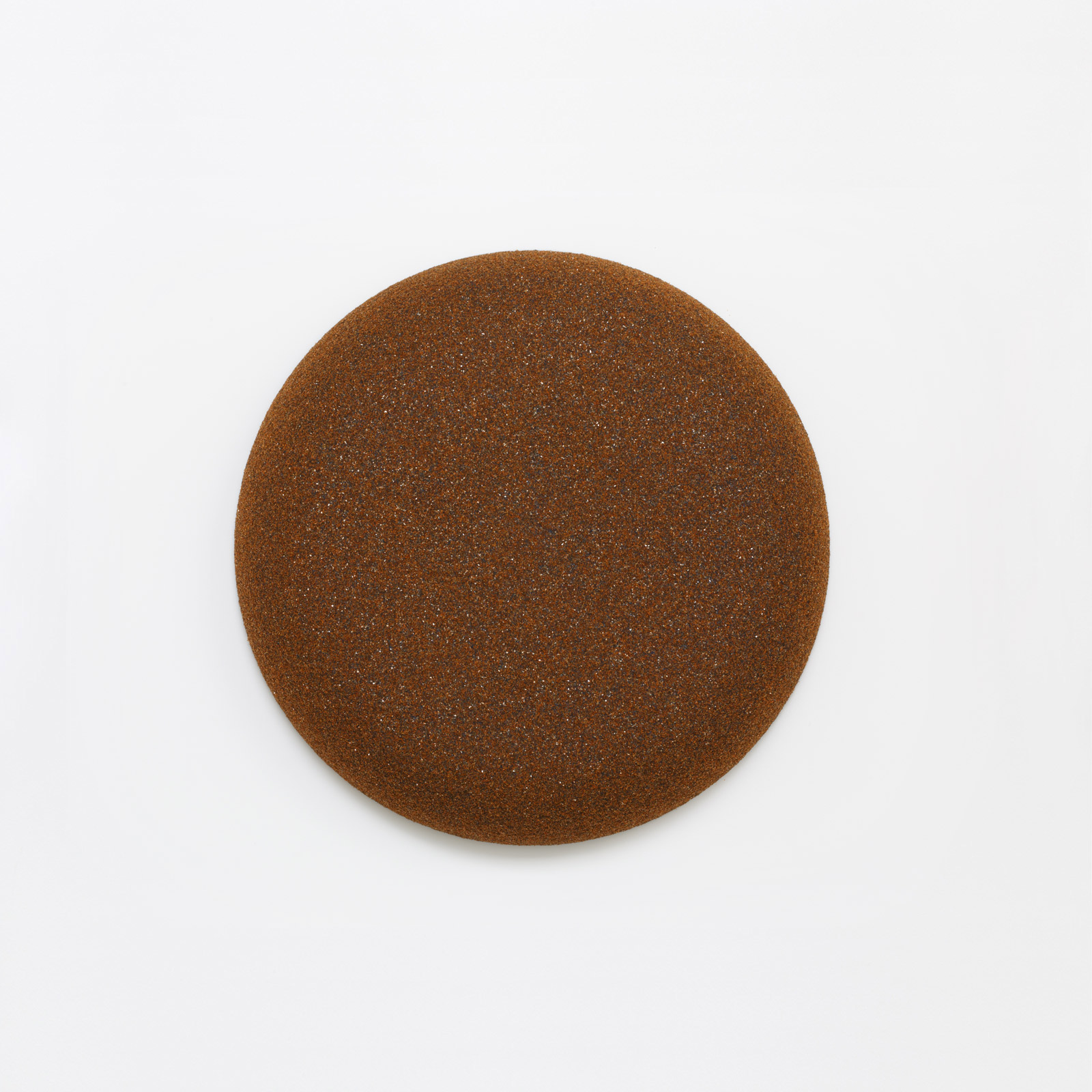 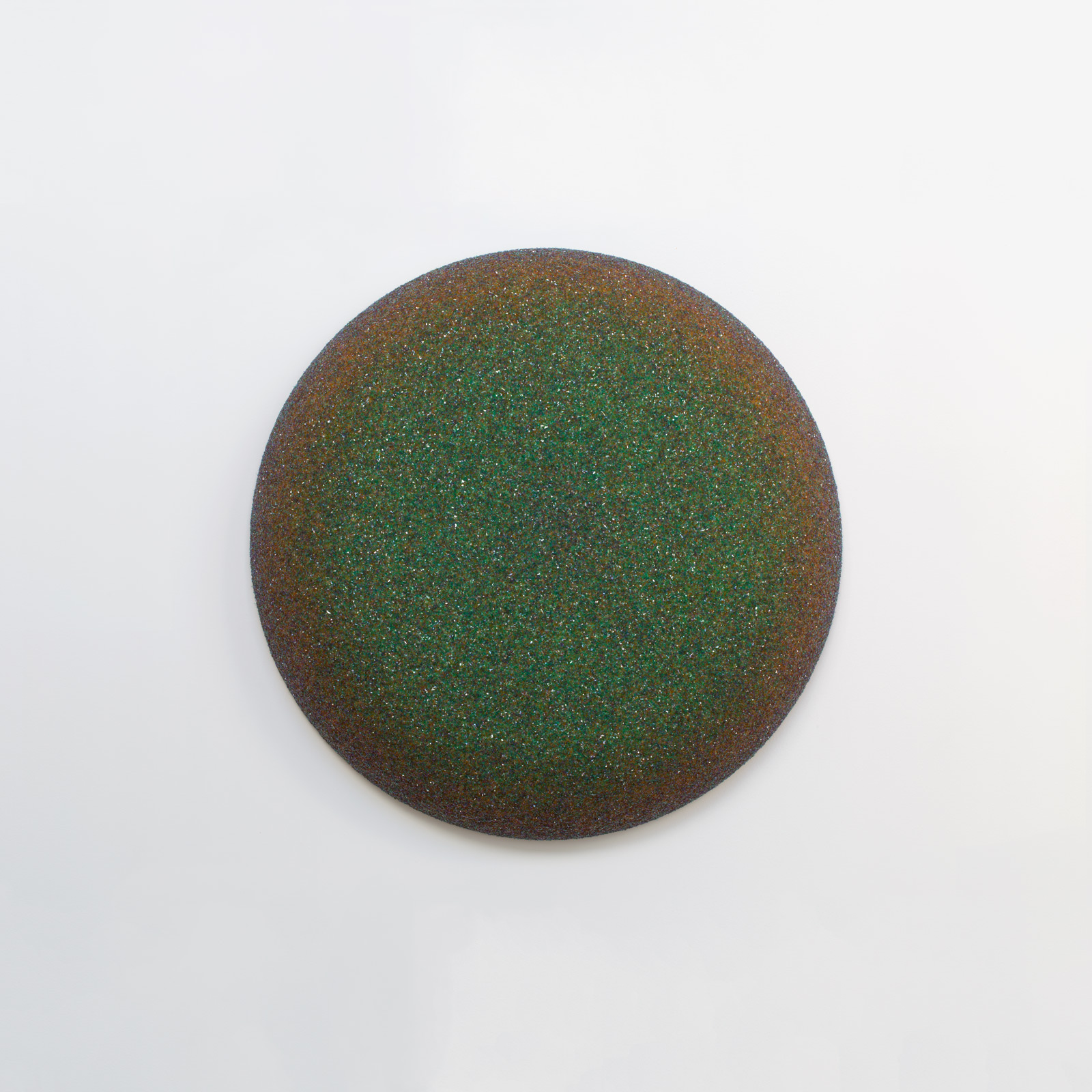 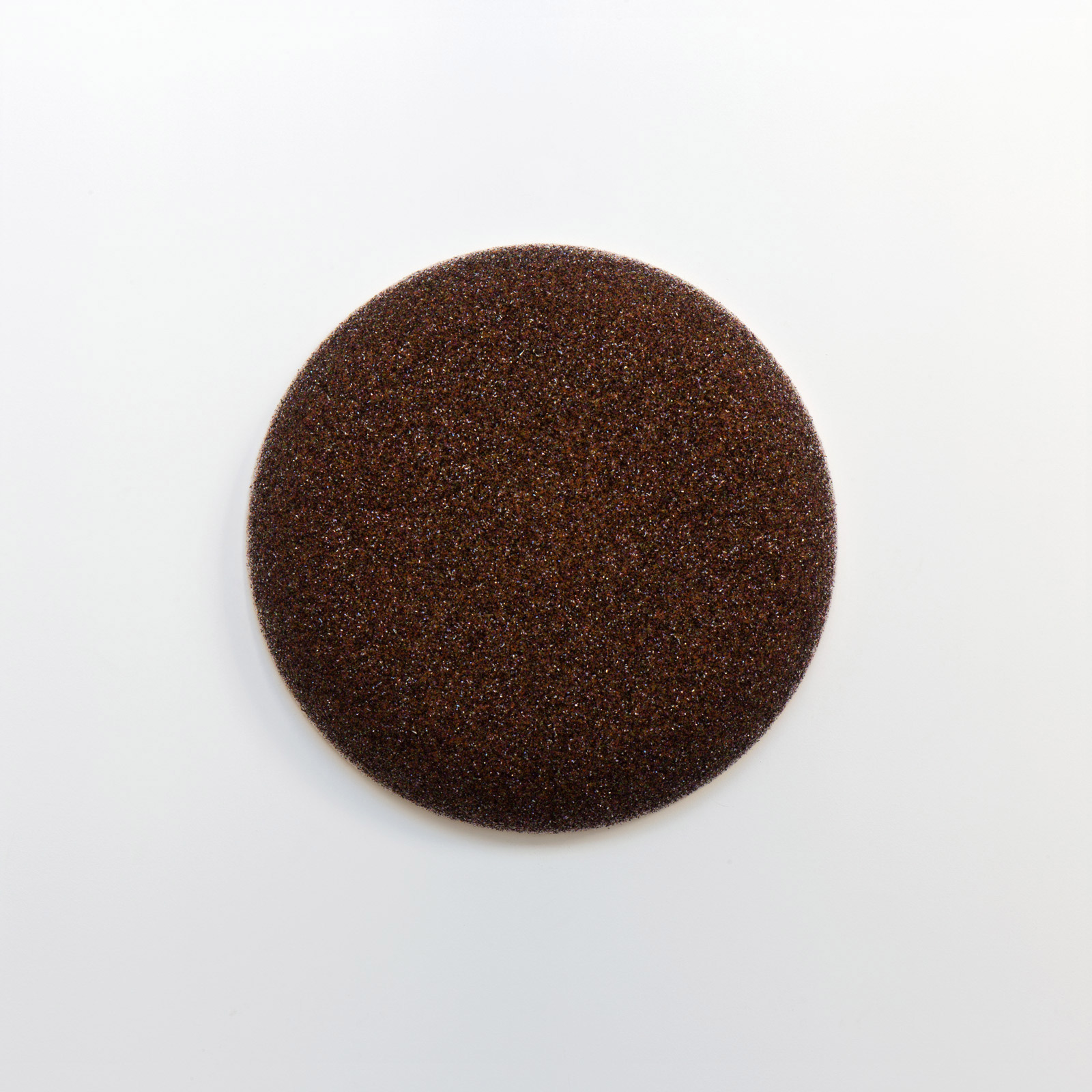 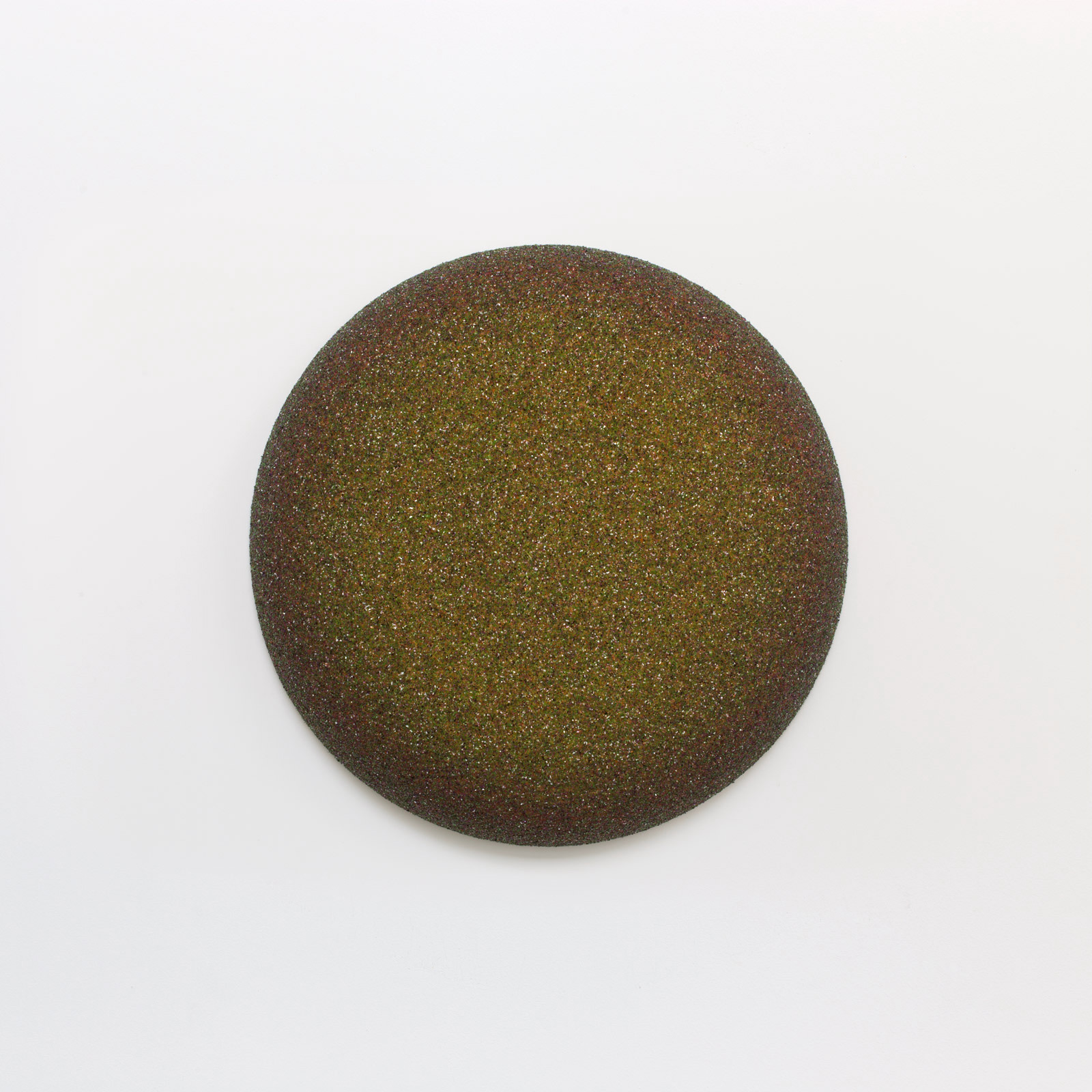 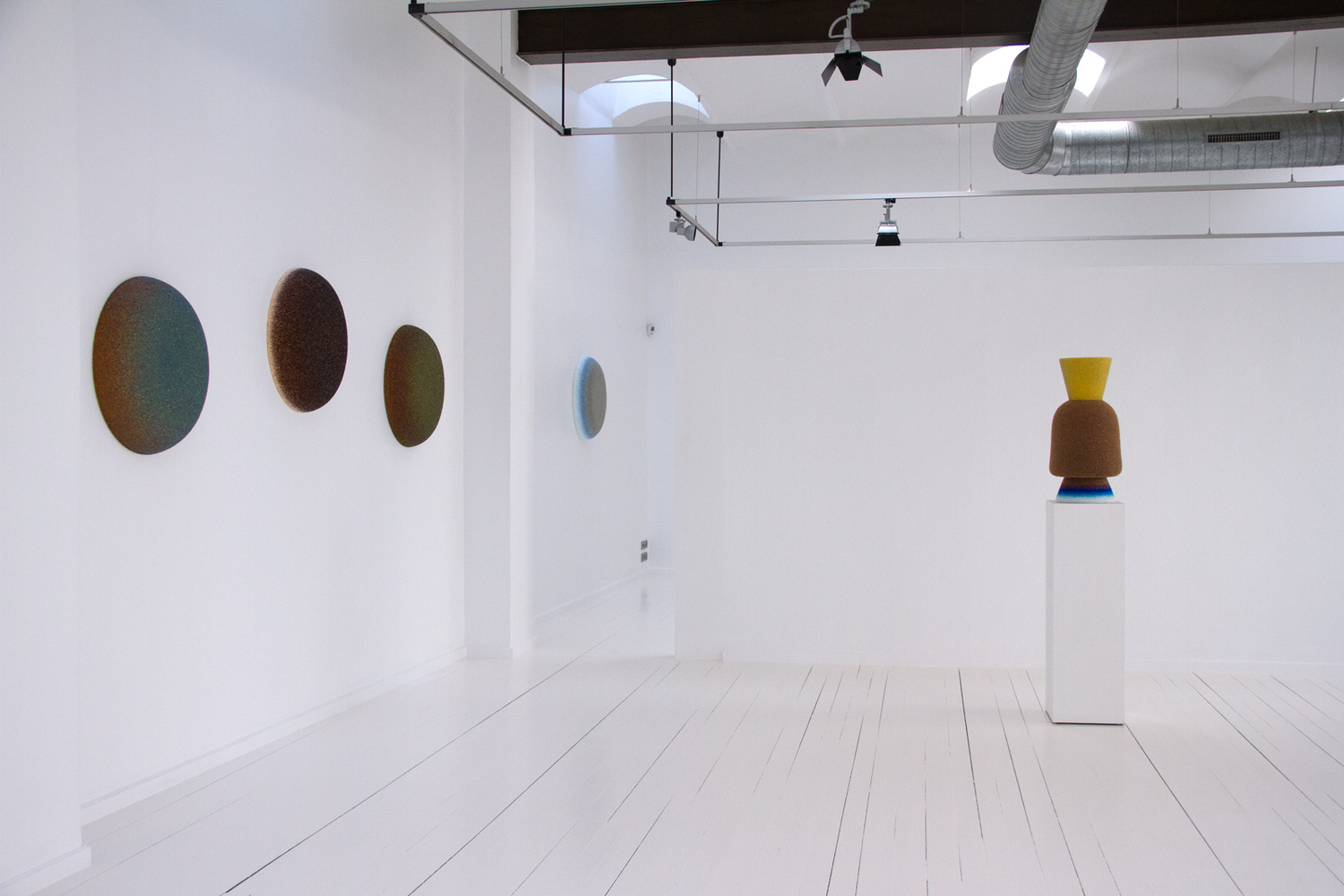 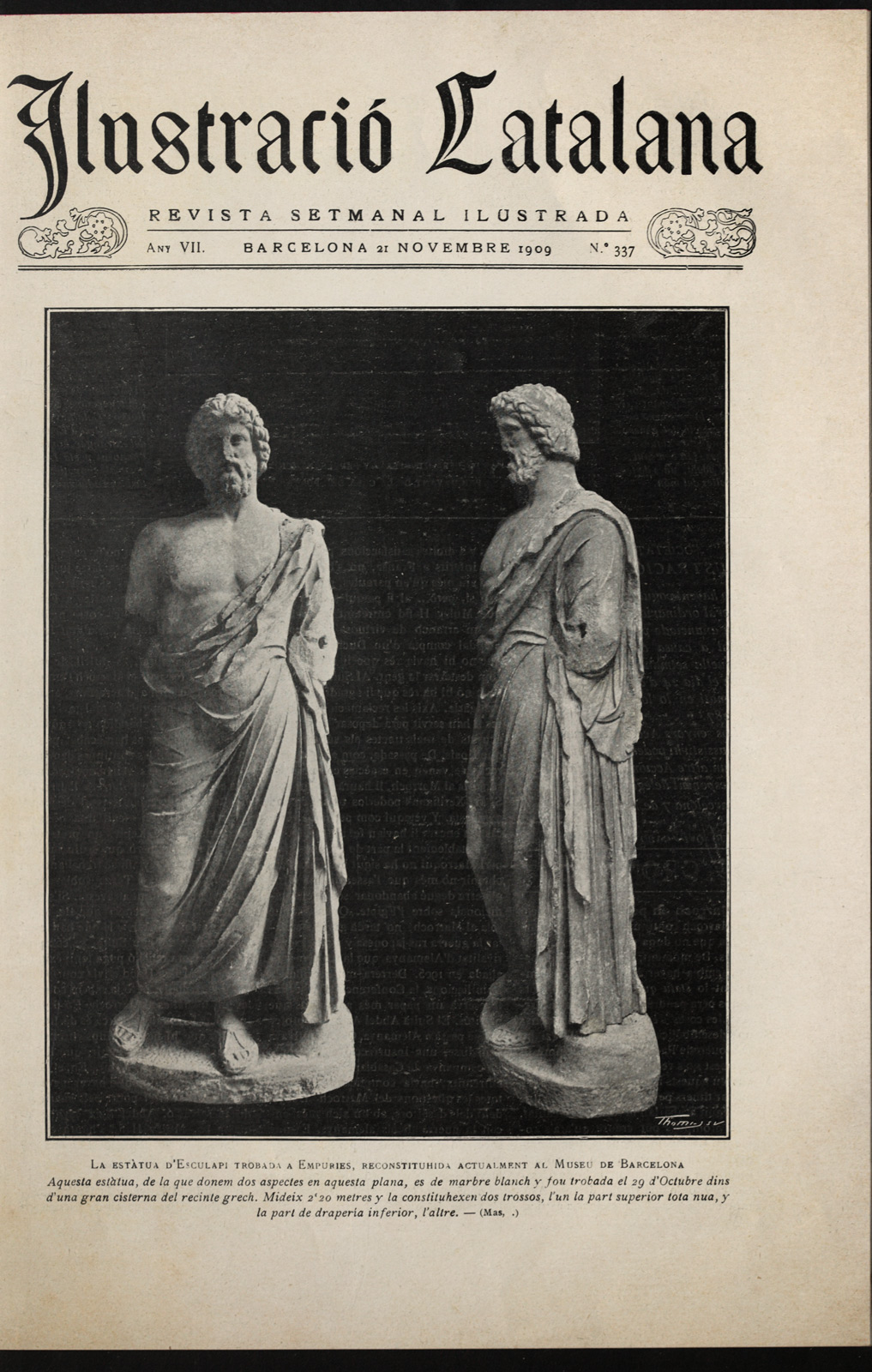